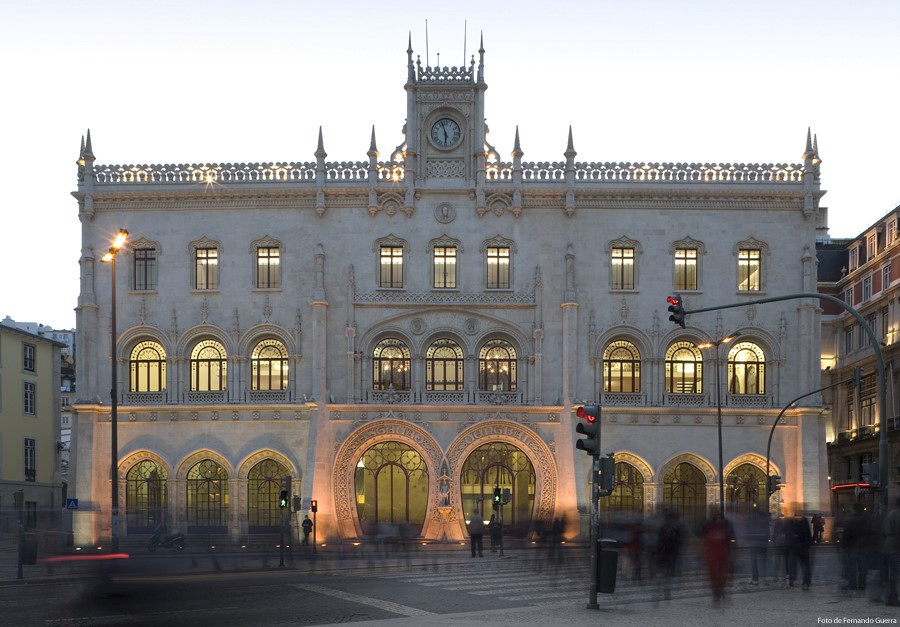 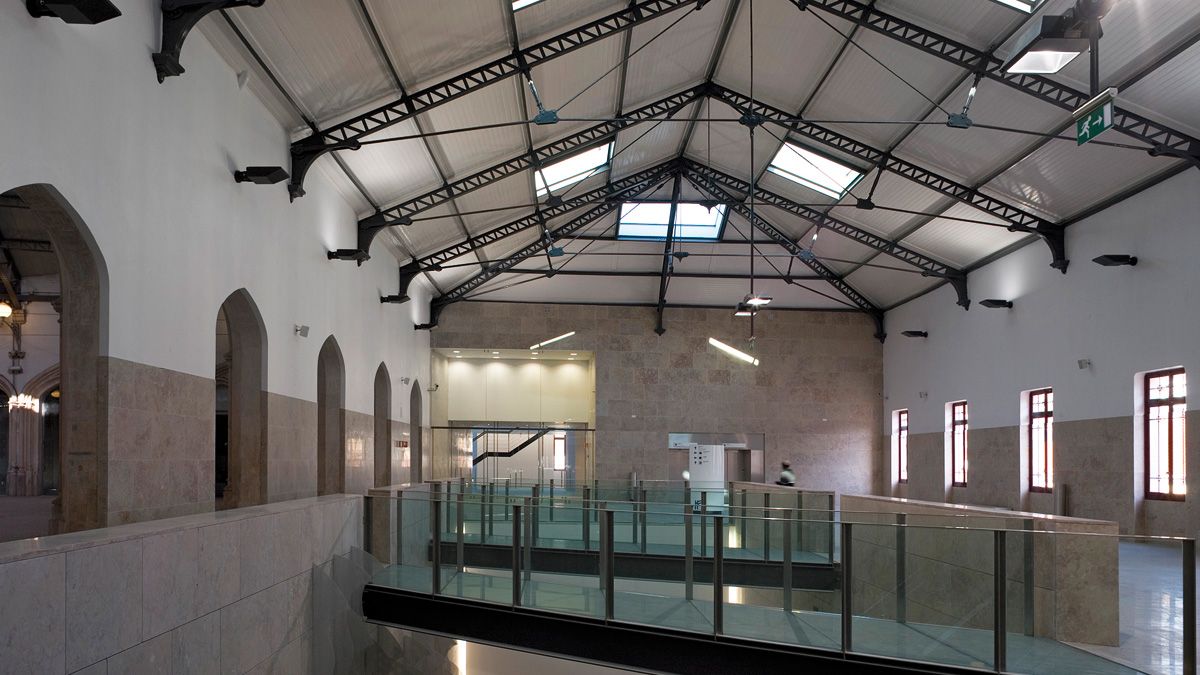 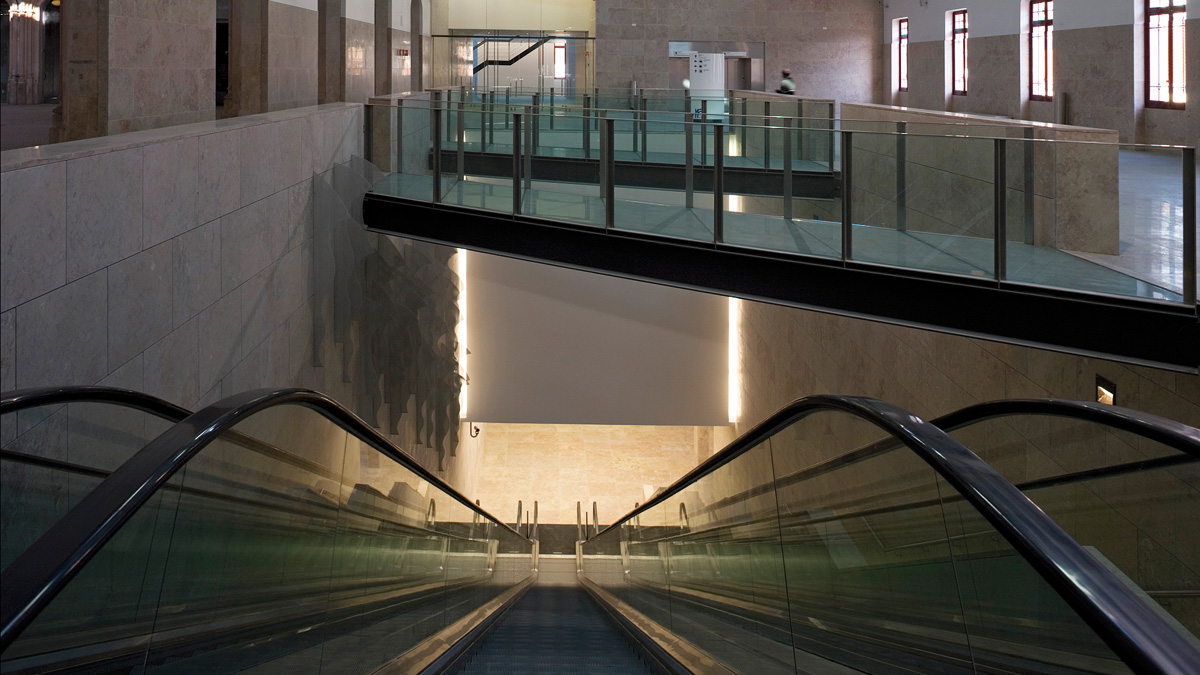 Rossio’s Train Station, projected by architect José Luís Monteiro and inaugurated in 1890, was considered one of the major engineering works of the XIX century, being classified by IGESPAR (former IPPAR – Portuguese Institute for Architectural and Archaeological Heritage) in 1971 as National Heritage.

The Rossio Station suffered a major refurbishment which included a new distribution of the functional areas, being the main entrances located now at the Ground Floor.

The “King’s Room”, located on the 1st Floor, also suffered a major intervention, being completely restored and being the only room which maintained the original lines. After the Station renovation the 1st Floor area was dedicated for Offices’ Spaces only.

The Station Atrium is located on the 2nd Floor, as well as the Ticket Windows and the Public Toilets. A new space with 1 000 m2, for cultural purposes, was also created on this floor.

Conversion of the Port of Funchal