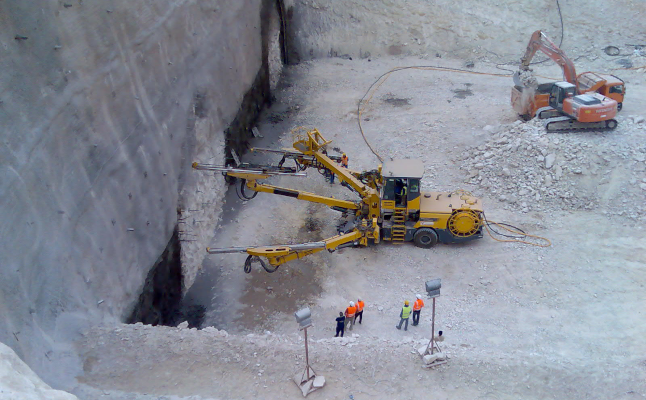 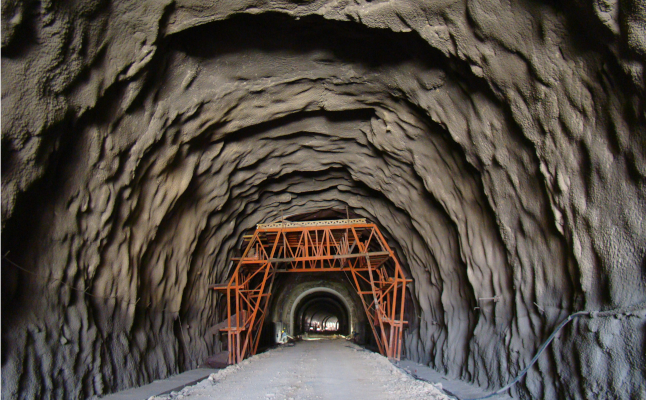 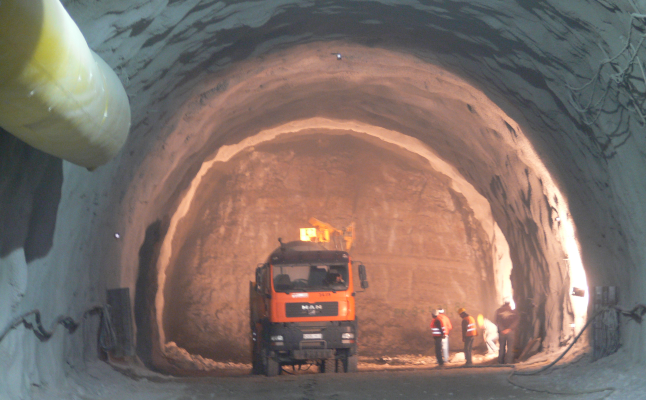 The Zaouiat Ait Mellal Tunnel is part of the Imintanout - Argana stretch of the motorway that connects Marrakesh to Agadir, in Morocco. It is a tunnel, in a double gallery, with a 26 m spacing between axes and a useful section of 64 m² for each gallery, which were executed using the NATM method.

Each gallery has a total length of about 550 m and the excavations for the insertion of the tunnels forced the execution of embankments with heights of the order of 20 m. As safety elements, in addition to the fire-fighting and forced smoke extraction systems, the tunnel has two pedestrian cross passages between the road galleries, as well as emergency recesses next to each cross passage.

The crossed lands are composed of sedimentary rocks, predominantly constituted by limestone and calcareous marl.